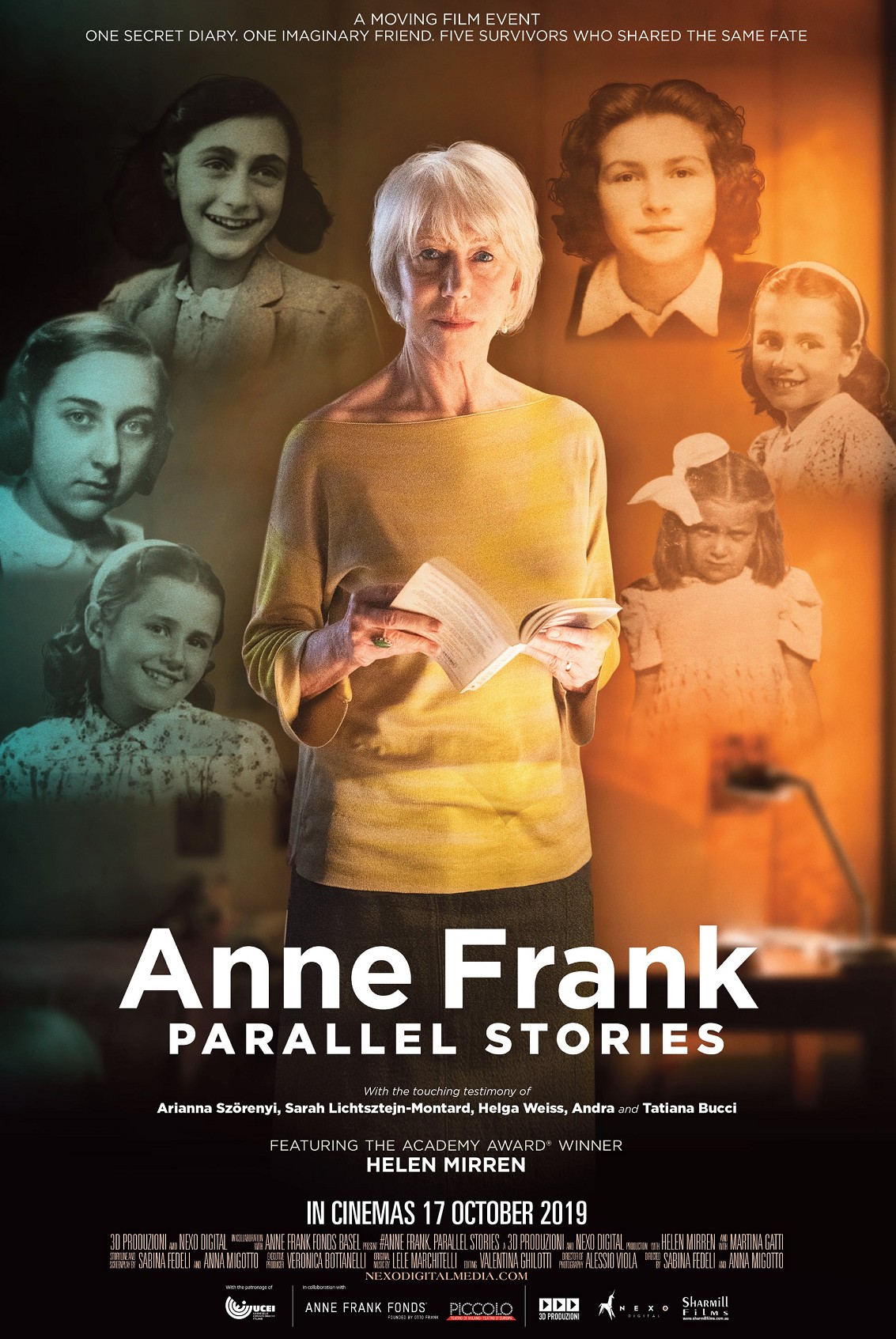 A new documentary renews focus on one of the Holocaust’s most famous victims, and the power of her story across countries and generations.

While hiding from Nazi persecution with her family, a young Jewish girl kept a diary of her experiences. She charted both the oppression around her and her own growing maturity, before both were cut short by her death in a concentration camp before the age of fifteen.

In the decades since, her diary has become a touchstone for the immense human damage done by the Holocaust, leaving an enormous reputation for the filmmakers to justify. To do this, they do not simply re-enact the oft-told story, though readings of the diary from Helen Mirren do renew much of its emotional and dramatic power. Exploring her impact beyond the book, they interview five Jewish women who survived, and observe how their stories map onto the present day, in a world where fascism and oppression are still a danger.

By tracking its resonance with so many people, the film shows how the story of one girl’s life and death can stand for so many others, and why her story still needs to be told.