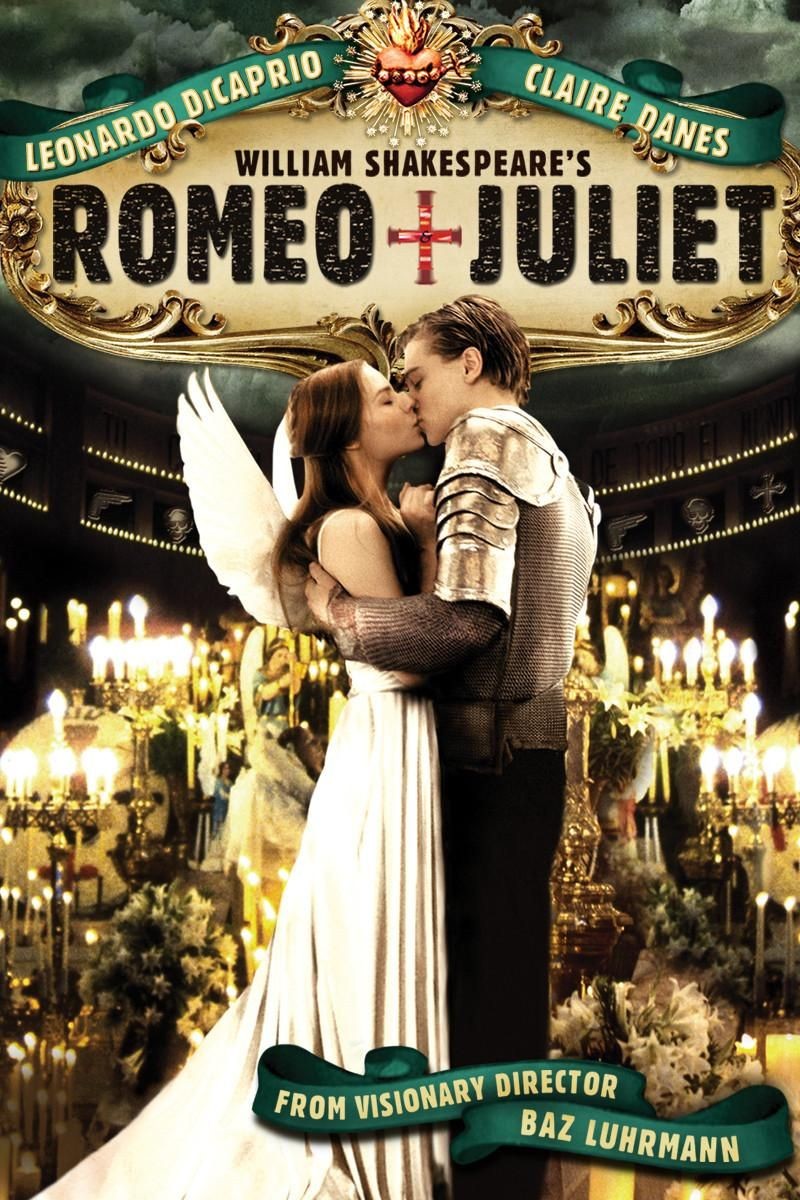 “My bounty is as boundless as the sea.” This Valentine’s Day, don’t miss the original love story itself in Baz Lurhmann’s take on Shakespeare’s master-work that feels as vitally contemporary as ever.

Starring as Romeo Montague is a 21-year-old Leonardo DiCaprio, back in his full ‘Leo’ heartthrob days, sporting that curtains hairstyle that was copied all around the world. And joining him is a 17-year-old, Claire Danes as Juliet Capulet, best known these days in her starring role as Carrie Mathison in the spy-thriller series Homeland.

There are also appearances from Paul Rudd as Juliet's fiancé and the mercurial Pete Postlethwaite as Father Laurence.

In Verona Beach, California, the murderous war between the gangs of the Capulets and the Montagues descends into gunfights in the streets.

But when Romeo Montague gatecrashes a Capulet party and falls upon Juliet, their instantaneous love for each other can only deepen their families feud.