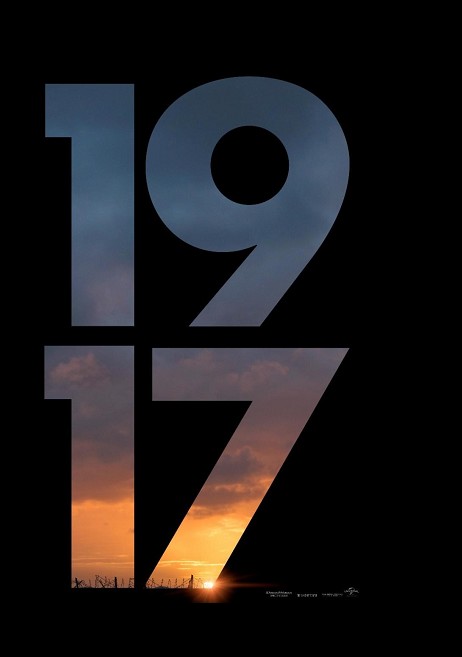 At the height of the First World War, two young soldiers are tasked with crossing the German lines to deliver a message that, if delivered in time, could prevent a bloody massacre of their British comrades.

Director Sam Medes (American Beauty, Skyfall) has based this film on the fragment of a story he was told by his grandfather, World War I veteran and novelist Alfred Mendes.

To achieve this mammoth task of a contemporary, immersive war film Mendes has enlisted an impressive cast of Mark Strong, Andrew Scott, Richard Madden, Claire Duburcq, Colin Firth, and Benedict Cumberbatch. The two starring roles, however, are very much the biggest yet for George MacKay (Sunshine on Leith, Captain Fantastic), and Dean-Charles Chapman, best known as King Tommen in Game Of Thrones.

Lance Corporal William Schofield (MacKay) and Lance Corporal Tom Blake (Chapman) must hand-deliver a message to the 2nd Battalion of the Devonshire Regiment. The Regiment is closing in on the German forces, who have feigned a retreat in order to ambush and destroy their British enemies.